Mai Cee Leigh Montero To, a graduating Grade 12 student of the UE Basic Education Department-Caloocan, was adjudged as the 3rd-prize winner of Rebisco’s recently concluded CANvas of Your Life art competition!

The contest called for artworks from students for possible application on the printed labels of the biscuit company’s large designer cans.

The open call for entries using any art form or medium had five themes to choose from: “Filipino Modern-Day Heroes,” “Finding Contentment and Gratitude in the Midst of Quarantine,” “The Things We Look Forward To,” “Looking Forward to Better Days,” and “Filipino Family Bonding.”

Ms. To, a Visual Arts Strand (VAS) student of UE’s Caloocan Campus, chose “The Things We Look Forward To,” which led her to render the digital artwork she titled “Laro ng Pag-asa.” Using Firealpaca and Adobe Photoshop on her laptop and graphic tablet, she chose the theme “The Things We Look Forward To” because she was inspired by a 2013 photograph by Diannara Lucinario showing three children playing the classic street game luksong tinik. (The photo, for which Ms. To asked Ms. Lucinario’s permission to render, can be seen here: https://www.deviantart.com/dianna…/…/Luksong-Tinik-360878215)

Ms. To’s explanation for “Laro ng Pag-asa,” the writeup being one of the competition requirements, said that “People can’t stop the future and rewind the past. Some things change over time. You’re never given anything in this world that you can’t handle. As this pandemic occurred, people need to chin up and move forward. Persistence is what everyone needs—the ability to move forward in spite of difficulties.”

Thus, she “came up with the concept of children playing ‘luksong tinik outside their home. It is a game where one has to leap over the ‘tinik’ and cross unscathed to the other leg. The two children sitting on the ground symbolize the challenges that people are facing during this pandemic. There are often two thorns, which alternatively position the feet and hands to make the ‘tinik’ higher. It grows higher and higher before you get snagged in the thorns. The difficulty will increase when the ‘taya’ successfully jumps by putting base player hands on top of their feet making it high and hard to leap over. The jumping boy symbolizes hope as we face this situation.”

Ultimately “Laro ng Pag-asa” means “to remind the people to keep moving forward and not lose hope as we face this epidemic. Every moment is a fresh beginning and a new opportunity.”

The contest, with prizes in kind at stake, ran from May 11 to 29, 2020, with the winners announced on June 25, 2020 on the Rebisco Designer Cans page on Facebook—where the submissions had been received as comments to a specific post.

A video montage showing “Laro ng Pag-asa” and the contest’s other Top 3 winning entries can be seen here: https://www.facebook.com/rebiscodesignercans/videos/600721990876107/ 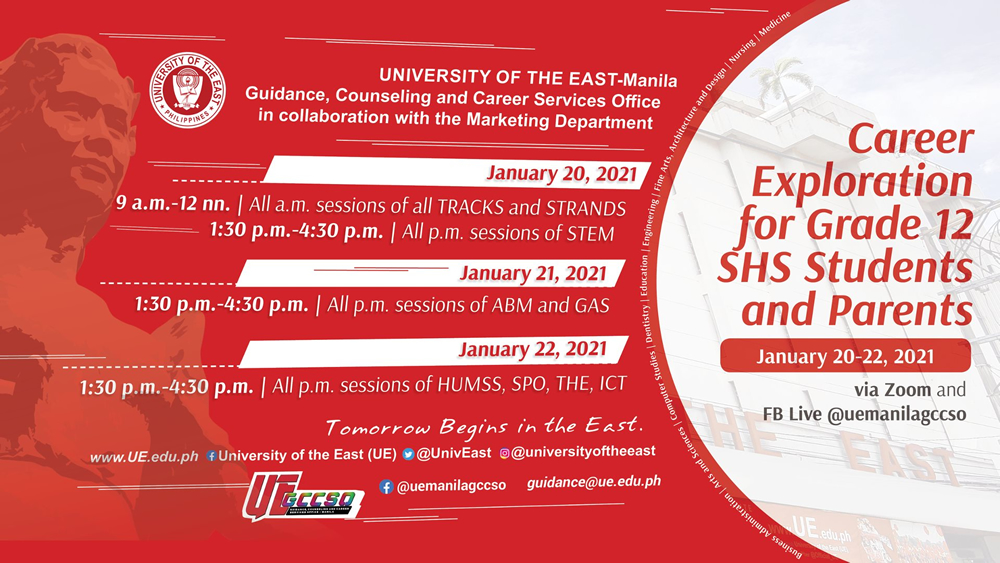 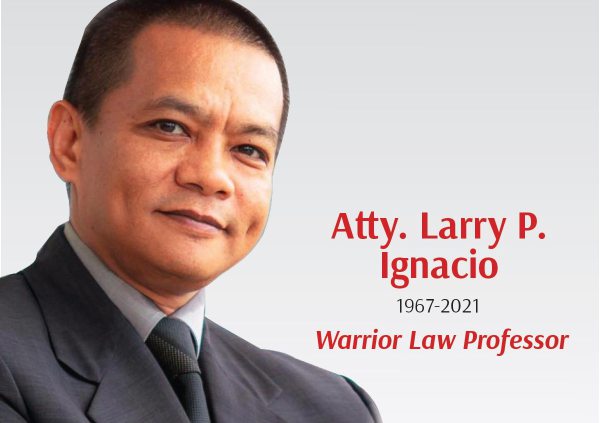 University of the East, College of Law Professor Passes Away